The bowling coach of the Indian cricket team Bharat Arun said that the England batsmen are intimidated by the ability of Ravichandran Ashwin on the spin helpful pitch of the Oval. However, he did not make it clear whether Ashwin would get a chance in the fourth Test. Ashwin, one of the best spinners in the world, has not been part of the team in the first three Tests. Ravindra Jadeja was preferred as a batting all-rounder in his place.

Team India’s bowling coach said, Ashwin is one of the best bowlers in the world and it is unfortunate that he has not been able to play in this series yet. If the opportunity arises and it suits the team’s strategy, then both he and Jadeja can bowl together.

Bharat Arun also indicated that the nature of the pitch could be changed due to the England batsmen being scared to face Ashwin and the weather in England is also uncertain. He said, “The Oval ground has been helpful to the spinners. England team is scared of Ashwin’s ability. You also know what he can do if the pitch helps here.”

Bharat Arun further said, “The decision regarding this will be taken only after looking at the pitch tomorrow morning, because a lot can happen from today to tomorrow. We will decide tomorrow whether he will play or not.”

There was a tremendous jump in the share price of this company in a year, the investors got bumper earnings

Is there any fake sim linked with your aadhar card, find out how There will be no change in Virat Kohli’s game after leaving the captaincy, claims former veteran cricketer This is the favorite food of Indian captain Virat Kohli, do you know? 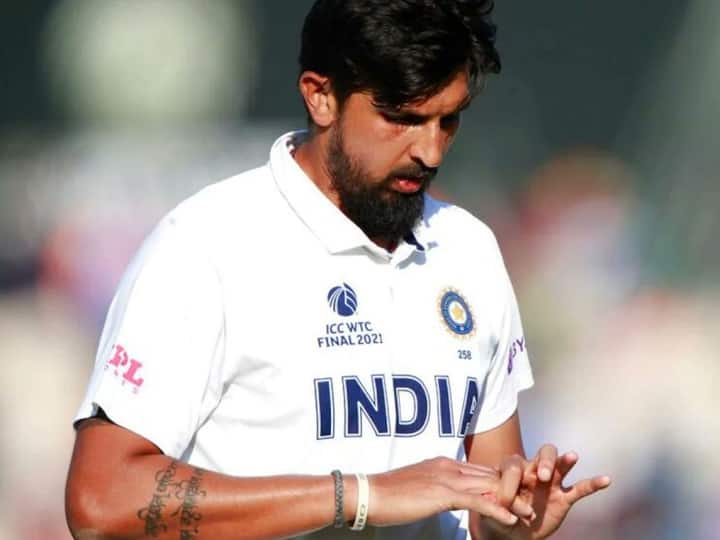