BCCI News: It has been the old habit of the Pakistan Cricket Board (PCB) to always blame the Board of Control for Cricket in India (BCCI) for hiding its failures. Recently, the New Zealand team had decided to return after canceling the tour of Pakistan due to security reasons. After this England had canceled their upcoming tour of Pakistan. Due to this, the Pakistan Cricket Board suffered a major setback. Frustrated by this, Pakistan is constantly making baseless allegations against India for this. A BCCI official has reprimanded the PCB regarding this.

What is the whole matter?
The New Zealand cricket team canceled the tour of Pakistan citing security, while the England team decided to cancel the tour to maintain the mental and physical stability of the players. Due to the cancellation of this tour, Pakistan has been affected financially and morally, after which the new chairman of PCB, Rameez Raja has slammed both the countries. In the midst of all these incidents, some Pakistan ministers and former players have told India’s hand behind the cancellation of the tour. They are also blaming BCCI for this.

BCCI official reprimanded
A senior BCCI official told news agency ‘IANS’ that Pakistan has an old habit of involving India in any issue big or small, that too without any evidence. He said, “We wish Rameez Raja, Pakistan scale new heights in his tenure. We want to make one thing clear that BCCI has no hand behind the cancellation of tour of New Zealand and England.”

He said, “We have no time for all these things. I don’t know why some former Pakistan players are blaming the IPL? I read somewhere that Rameez said that Australian players did Having changed his DNA for the money, Rameez has accused the Australian players of giving up his aggressive attitude and playing against India in a simple way due to the IPL. He said, “Now where did IPL come from in this? What kind of allegation is it now? We know they don’t like it but it is not right to involve India in every issue.”

Do you need a digital health identity card, here's how you can make it sitting at home 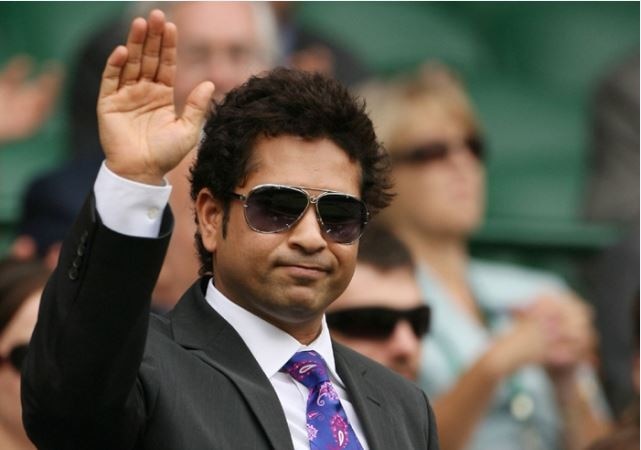 Sachin Tendulkar supports Mohammed Shami, who is facing criticism after the loss to Pakistan Rohit Sharma will soon return to the field! Heartwarming update on fitness BCCI ‘offer’ to ECB to play one Test match or two T20 matches next year, know the whole matter