Team India’s World Cup squad: The Board of Control for Cricket in India (BCCI) has made a change in the T20 World Cup squad. All-rounder Shardul Thakur has entered the team in place of Axar Patel. Shardul was not in the earlier 15-man team. He was added to the team as a standby player. But now BCCI has included Shardul Thakur in the 15-man squad and Axar Patel will remain in the team as a standby player.

Let us tell you that the 2021 T20 World Cup will start from October 17. But Team India will play its first match against Pakistan on October 24. The All India Senior Selection Committee has included Shardul Thakur in the main team after discussion with the team management. All-rounder Axar Patel, who was a part of the 15-member team, will now be in the list of stand-by players.

Shardul’s performance in IPL 2021 has been excellent

Let us inform that Shardul Thakur has performed brilliantly so far in IPL 2021. Shardul has been instrumental in taking Chennai Super Kings to the finals. Shardul has taken 18 wickets in 15 matches of IPL 2021.

This stock made investors rich, made Rs 1 lakh in one year to Rs 32 lakh 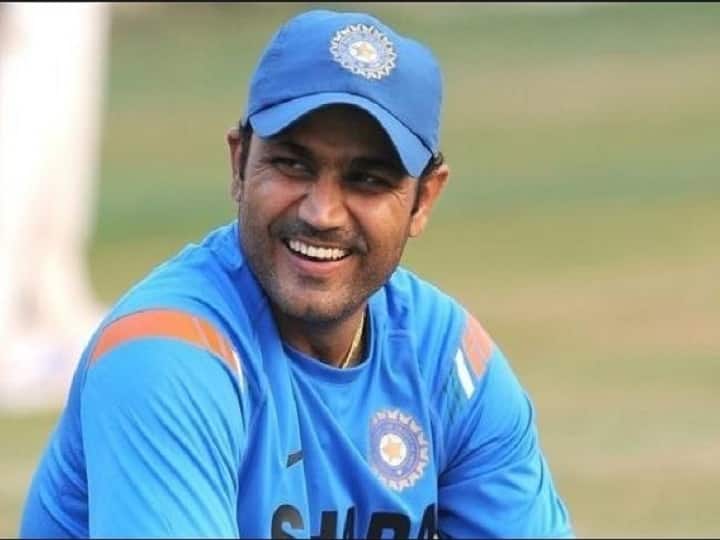 Virender Sehwag said this about MS Dhoni, Mahi’s fans will be happy IND vs ENG: Joe Root has a chance to create history, can make this big record in his name