Pro Kabaddi League 2021-22, Bengaluru Bulls vs Bengal Warriors: In the 14th match of Pro Kabaddi League played at Sheraton Grant Whitefield in Bangalore on Sunday, Bengaluru Bulls defeated Bengal Warriors 36-35 in a thrilling match. Pawan Sehrawat scored 15 raid points for Bulls, including a 7-point super raid in a single raid, while Chandran Ranjeet made 6 successful raids. For Bengal Warriors, Maninder Singh took 6 points in a super raid and he scored 17 points in the entire match, while Mohammad Nabibaksh (Md Nabibaksh) tried to play his full support with 8 points but the team was defeated. Couldn’t win. This is the second win for Bangalore Bulls in Pro Kabaddi League Season 8. With this win, she has come third in the points table.

Bengaluru Bulls won the toss and Maninder Singh opened the team’s account by doing a successful raid in the first raid. Pawan Sehrawat from Bangalore Bulls also opened the team’s account in his first raid. In Pawan’s second raid, the Warriors’ defense put out Pawan with a brilliant tackle. On the other hand, Maninder’s successful raid was going on. In the 8th minute, Maninder Singh dismissed four Bengaluru defenders in the same raid and got the Bulls all out and got 6 points for the team.

Pawan made the team return

In the first half, it seemed that the Warriors would easily overtake, but Pawan Sehrawat returned to the court and made the team return by doing a super raid. In this raid, Pawan dismissed four defenders while one defender got out of the court and got two all out points. So in this way, taking seven points in a single raid, Pawan leveled the score at 16-6. Before the end of the first half, the wind storm made the Bulls come back and finished the first half with 18-17.

In the second half, Maninder Singh got the first point and leveled the score at 18-18. After a stellar performance by both the star players in the first half, the pace of the game slowed down a bit in this half. In the five minutes of the second half, both the teams were able to score only 1-1 points. The defense of the Bulls revived Pawan with a brilliant tackle and he gave the team the lead as soon as he came. He completed his Super 10 by doing three consecutive successful raids. With 9 minutes of play left and the Bengal Warriors all out, the Bulls took a 7-point lead.

Bangalore Bulls took their score to 30 but Warriors got the Bulls all out and returned Bengal after five minutes. In the last minute, there was a struggle between the two teams for one point each. The match was tied at 33-33 and Dong Geon Li gave the team two points by doing a super raid. In the last raid, Pawan Sehrawat took one point and gave the team a 36-35 victory.

You will get insurance up to Rs 2 lakh by spending one rupee every month, apply like this

Government Scheme: Central government is giving full Rs 10,000 to these people, money will come directly in the account 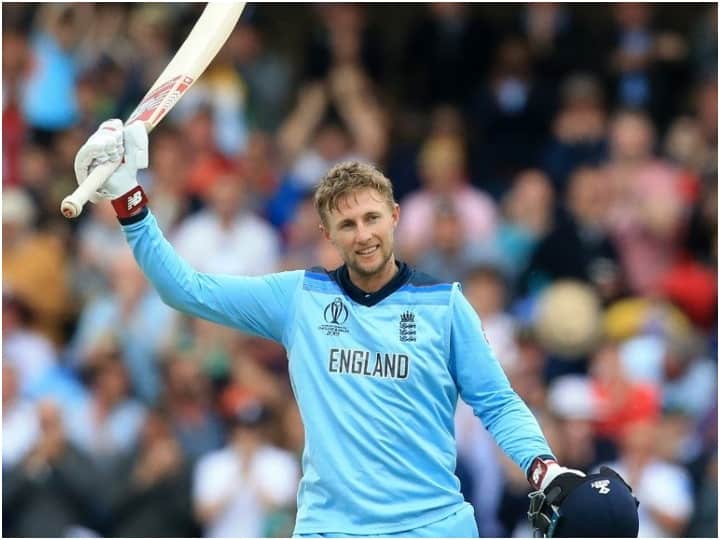 Joe Root will be involved in the mega auction of IPL 2022, said – if this happens, I will take part in the league 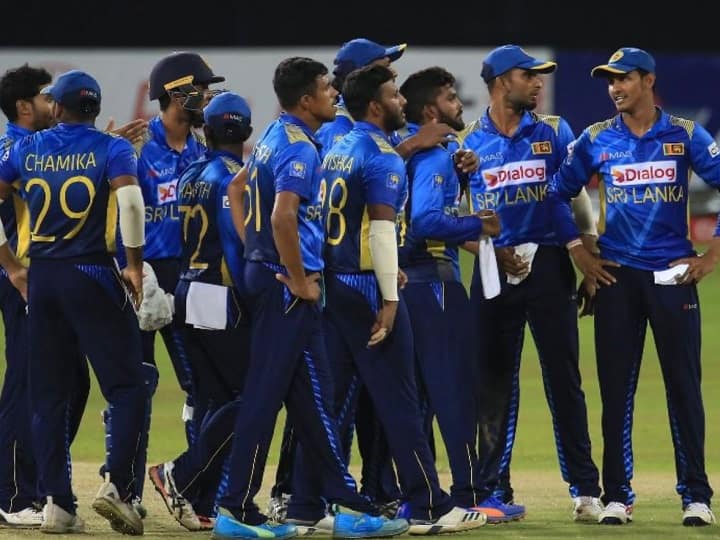 Sri Lanka announced a team of 15 members, these players got a place

Effect of new variant of Corona, only 25% spectators will get entry in Wankhede for Mumbai Test