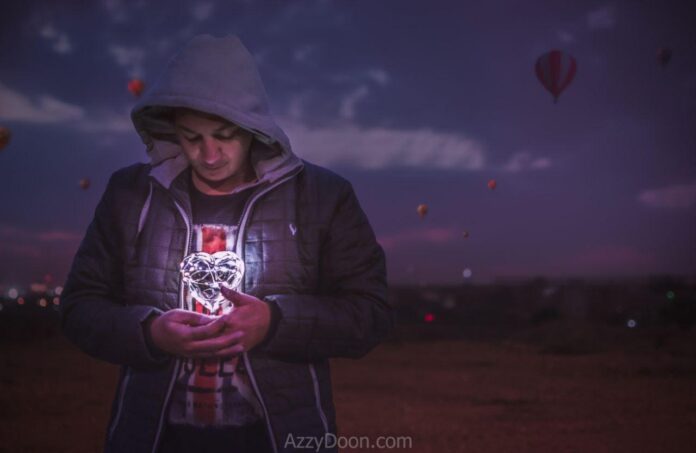 Azzy Doon is a passionate photographer who can go to any extreme to take a picture. He started photography when he was in school with “Kodak Kroma” camera. His real name is Azfar from Dehradun India and presently living in Saudi Arabia since July 2015. He has two Master’s degree (Master of Commerce and Masters in Business Administration), and Professionally he has been into Human Resource Development since the beginning of his career. Let’s know more about Azzy Doon in this article.

“Photography is not a hobby; it is my passion.”

He believes that “When you are passionate about anything, you get success and recognition.” He has always been fascinated with cameras and photography. He had Kodak Kroma 35mm film camera at home, which he used the first time. He bought his first digital camera in 2007, which was a Canon point and shoot camera. He used to keep it in his pocket almost all the time. He was shy in showing the pictures to anyone.

The skill that matters!

Then, he bought his first DSLR in Saudi Arabia in July 2015, and it was Canon 600D. He started posting pictures on Instagram. From Instagram, he got his first professional photography project after two months of buying the camera. Though he had no clue how will he complete it, he took the project as he did not want to miss the opportunity. The products were quite complicated. They were steel door handles. It was so challenging to take pictures of them as they were very shiny and reflective. He was new in Saudi Arabia and did not know about the camera accessories shops. He watched so many videos on YouTube and made softboxes and tried every possible way to take the pictures in the best way, but he was not getting good results, and it was getting delayed. When the client gave him a deadline, he had to finish it at any cost. So he just stopped watching YouTube photography tutorials and challenged his skills. He changed a few camera settings, and without any softbox, he just used room light (tube light) to take pictures, and surprisingly they came good, and the client was happy to see the pictures.

Then on Instagram, his photos started getting featured in different big pages, and he started getting other professional photography projects too. He has around 49k followers on Instagram now. He is not a writer, but he gets appreciation from the followers about his words as they match with the pictures.

Talking about the gear!

In 2017, he wanted to upgrade the camera. On his birthday he gifted Nikon d7200 to himself which he still uses it. He does his projects with this camera. He believes in more skills and fewer gadgets! Most of the time, he uses 10-20mm lens or 18-140mm. He has 35mm, 50mm prime lens and 70-300mm zoom lens too but he rarely uses them. He uses 35mm for street photography at night. For macro photography, he has an extension tube and reverses ring, but he does not get time to use them. He still has Canon 600D as a backup camera. He has one mechanical Polaroid original 1984 camera and Yashika 35 mm film camera. He still has that Kodak Kroma. He never sells any of the photography gears. He also has Gorpro7 and learning videography too.

He won a few photography competitions/challenges and also sell his pictures online. He was surprised when one of his pictures got sold in $1000 for a New Zealand based insurance company! He has been worked with several international clients from different countries.

Nikon Middle East Asia also recognised him and approached him to be the NikonMEA mentor. He takes Nikon photography workshops too in Saudi Arabia.

Talking about the photography style of Azzy Doon

He likes all types of photography and challenges himself to do better. Professionally he has done projects on Architecture, Food, Portraits, Fashion, Product etc. Personally he like vibrant colours and most of his photographs are colourful. He uses Adobe Lightroom and Photoshop to edit his pictures.

For him, the whole world is his studio. He prefers to use natural lights in his photography though he has external lights, softboxes, umbrellas, reflectors and other accessories for professional photography. He learned them on his own.

He loves the way his photography journey is turning out. He feels good when clients appreciate the work because understanding their vision is quite challenging sometimes.
He has travelled Half of Saudi Arabia, but he loves India and want to explore India more. When he will be back to India, he would like to conduct photography tours.

Well, we will be waiting to see you soon in India. That’s all in the photography journey of Azzy Doon. We wish him a bright and colourful future journey! 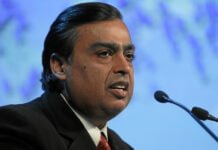 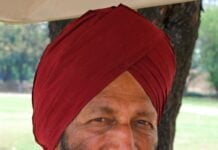 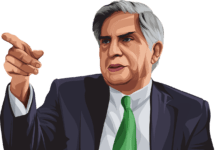 Should vaccinated people mask up with COVID-19 cases growth?

15 Powerful Quotes To Boost Your Self Confidence