Lekhara qualified for the finals in the 50m Rifle 3 Positions SH1 event by finishing second with a score of 1176. The final was very challenging in which Lekhara scored a total score of 445.9 and she was successful in getting the medal ahead of Irina Shchetnik of Ukraine. On the other hand, the Ukrainian shooter missed out on a medal in the elimination with a bad shot.

The Jaipur shooter, who sustained a spinal cord injury in a car accident in 2012, broke the world record of 249.6 in the 10m Air Rifle Standing SH1 event to set a new Paralympic record.

Friday’s gold medal was won by China’s Zhang Kuiping with a new Games record of 457.9, while Germany’s Natasha Hiltrop took the silver with 457.1.

In the HH1 Rifle event, players have a deformity in their legs in which they have had to amputate their leg or paralysis in the lower limb. Some players participate while sitting while some stand up.

IND Vs ENG: Chris Woakes is very happy to return to Test cricket, said this about the situation in England ‘Virat Kohli’s bat will score a century in the next match’, know what coach Rajkumar Sharma said The auction for the new IPL teams will be held on October 17. Know where this process will take place 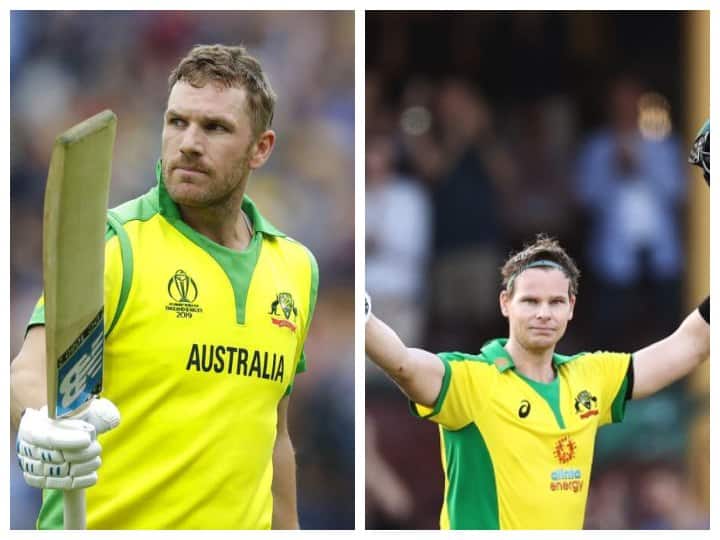