PBKS vs RR: Thanks to Yashasvi Jaiswal’s 49 and Mahipal Lomror’s 43, Rajasthan Royals set Punjab Kings a target of 186 runs in the 32nd match of IPL 2021 being played at Dubai International Stadium. Actually, Rajasthan’s team was reduced to 185 runs in the stipulated 20 overs. For Punjab Kings, young bowler Arshdeep Singh took five wickets for 32 runs in four overs. With this performance, he won the hearts of all the cricket fans.

Yashasvi Jaiswal missed fifty
Harpreet Brar gave the fourth blow to the Rajasthan team by scoring 136 runs. Yashasvi Jaiswal, who was batting brilliantly, got out after scoring 49 runs in 36 balls. He stayed one run away from the half-century. During this innings, he hit 6 fours and 2 superb sixes. Mohammed Shami gave the fifth blow to Rajasthan on the score of 166 runs. Riyan Parag returned to the pavilion after scoring 4 runs in 5 balls.

Mahipal Lomror played a quick innings
Mahipal Lomror batted in an aggressive manner against Punjab Kings. He played a brilliant innings of 43 runs in 17 balls. During this innings, he hit 2 fours and four tremendous sixes. Arshdeep Singh dismissed Mahipal. When he got out, the team’s score was 169 runs. After this, Shami first sent Rahul Teotia and then Chris Morris back to the pavilion in the 19th over. Rahul Tewatia Tewatia was bowled after scoring 2 runs in 5 balls. Then Shami got Chris Morris caught by Aiden Markram on the fifth ball of the 19th over. In the last over, Arshdeep Singh dismissed Chetan Sakariya for 7 runs and then completed his five wickets by bowling Karthik Tyagi on the next ball. Arshdeep Singh took five wickets and Mohammed Shami took three wickets for Punjab Kings. While Harpreet Brar and Ishan Porel got 1-1 success.

PAK vs ENG Series: Angry at the decision of the England Cricket Board, PCB Chief Rameez Raja said – ‘Will take revenge in T20 World Cup’

Want to make a fund of Rs 12 lakh in 5 years, know how to invest Big sign of BCCI regarding IPL, spectators will be able to enjoy the match by going to the stadium 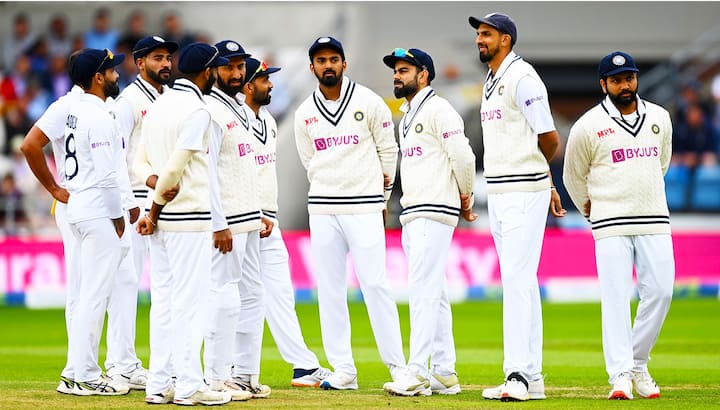