Smriti had told in an interview that, she always considers her family to be a family of 6 members. He also has a good relationship with step daughter Shanail.

Union Minister Smriti Irani is once again in discussion. This time with his mild witty style. Actually, his daughter Shanail Irani got engaged with her friend Arjun Bhalla. BJP leader Smriti Irani herself gave this information from her official social media handle and shared the picture of the couple.

Along with the photo, Smriti Irani jokingly warned her son-in-law, writing, ‘This post is for the man who has our heart now…Arjun Bhalla Welcome to our crazy family… from a crazy man as you father-in-law Will have to meet and worse is that I am your mother-in-law…(Warning you officially) God bless you…’.

Who are in Irani’s family: Let us tell you that Smriti Irani’s husband Zubin has done two marriages. Actually, Zubin had married Mona Irani before Smriti. He has a daughter, Shanail, from Mona. Shanail has studied law from Georgetown University, USA.

Something like this happened: Let us tell you that Smriti used to work in a restaurant in Mumbai in her early days. It was here that he met Mona Irani, a rich Parsi girl. Later, Mona and Smriti develop a good friendship. Gradually this friendship grew stronger. During this, Smriti also stayed at Mona’s flat for a few days, where she met Zubin. After a few years, Zubin and Mona separated by mutual consent and got divorced.

Smriti-Zubin has two children: Zubin and Smriti got married in March 2001. They have two children, son Johar and daughter Joish. Johar was born when Smriti was shooting for the popular serial ‘Kyunki Saas Bhi Kabhi Bahu Thi’. At the same time, daughter Joish was born in the year 2003.

What does Shanail do? Engaged girl Shanail Irani is a lawyer by profession. After schooling in Mumbai, she went to America for higher education and studied law from Georgetown University there. At the same time, according to media reports, Arjun, the son-in-law of the Union Minister, is doing MBA from London. Smriti has not shared any information about her son-in-law. Let us tell you that Shanail is often seen with Smriti Irani and her siblings Johar and Joish (Smriti and Zubeen’s children).

Corona Vaccine For Children: Children between the ages of 15 and 18 will be able to register for the vaccine on COWIN from January 1. 1 News Track English

Buy the best phone in the new year, get a full 27 thousand discount on the MRP of iPhone 12 Pro 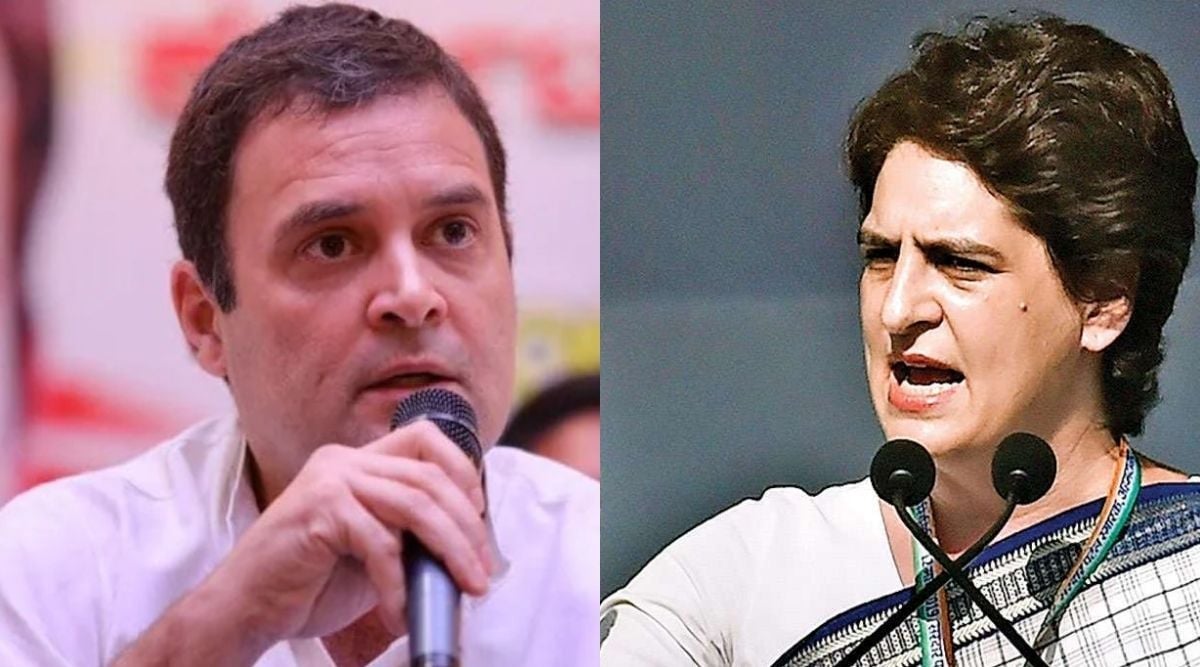 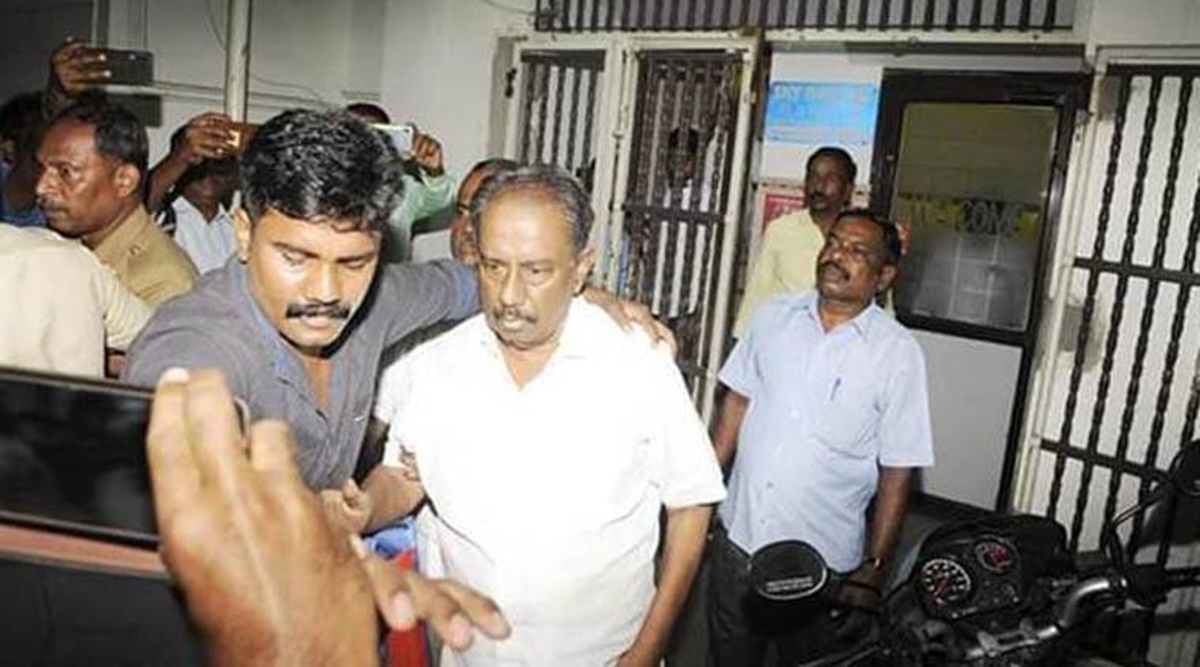 Nellai Kannan, who spoke of the ‘elimination’ of PM Modi and Amit Shah, received the award in the presence of CM Stalin 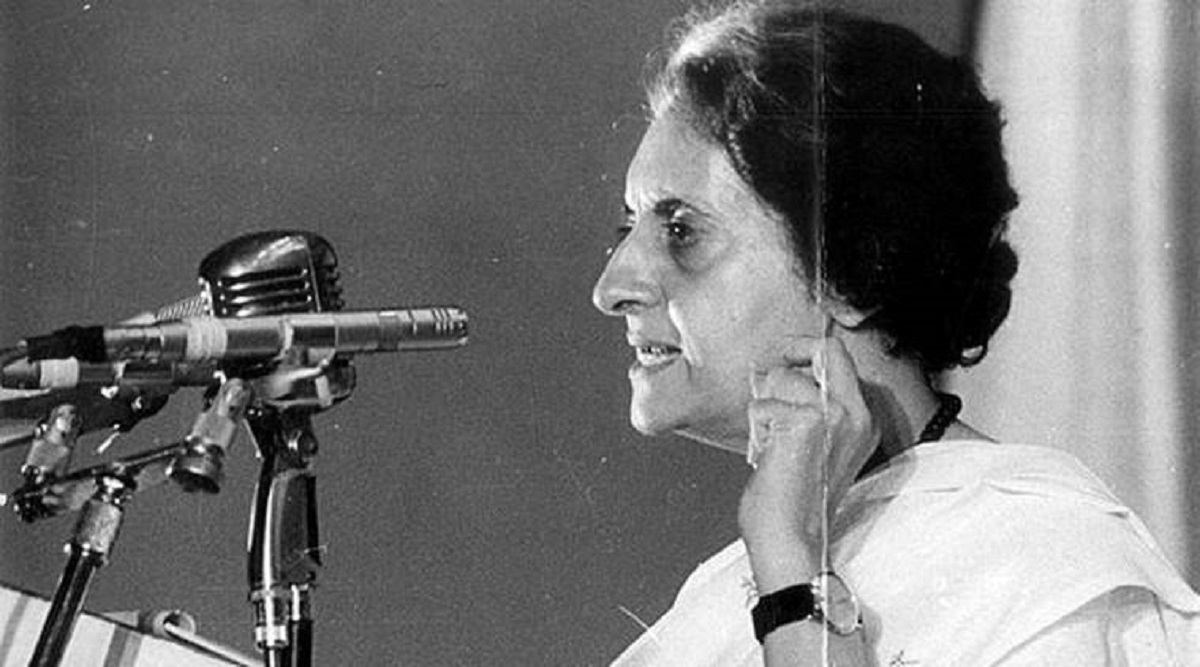 Sanjay Gandhi will be moved to Delhi, I will not get the house – when Indira was upset