The Realme GT 2 Pro sports a large 6.7-inch 2K Samsung E4 AMOLED LTPO 2.0 display panel with 120Hz variable refresh rate. This panel is protected by Gorilla Glass Victus and will feature 1000Hz touch sampling. Snapdragon 8 Gen 1 processor has been given in the phone. It comes with 12GB RAM and 512GB storage. A new GT Mode 3.0 will bring features like AI Frame Technology 2.0 and low power consumption along with the GT Mode desktop element in the phone.

Also read: These new smartphones of Oppo Samsung and Motorola will be launched, know which features will be available

Other features include NFC, stereo speakers and Android 12 base Realme UI 3.0. There is also a 5000mAh battery and support for 65W fast wired charging. The camera setup of the Realme GT 2 Pro includes two 50MP sensors, the first being the primary sensor while the second one acts as a 150-degree ultra-wide sensor. There is a third 40X micro-lens sensor that completes the setup. The Realme GT 2 Pro will be available in four color variants, including Paper White, Paper Green, Steel Black and Titanium Blue.

Also read: Truecaller: How Truecaller tells the name of the caller even before the call comes, know the complete maths

This is the second variant of the Realme GT 2 Pro. It has a 6.62-inch FHD+ AMOLED display that supports 120Hz refresh rate. Snapdragon 888 processor has been given in the phone and comes with 12GB RAM and 256GB storage. Talking about the cameras, the Realme GT 2 sports a triple camera setup with a 50MP Sony IMX766 primary sensor with OIS. There is also an 8MP ultra-wide sensor and a 2MP depth sensor. The Realme GT 2 is also available in the same four color variants – Paper White, Paper Green, Steel Black and Titanium Blue. Users also get a 5,000mAh battery with 65W fast charging support here.

Also read: UPI Payment: How To Transfer Money From UPI Without Internet, Here Are The Full Steps

Coronavirus In Meerut: 86 new corona patients found in Meerut today, the health department said, there is nothing to worry or panic. 1 News Track English

Rakesh Jhunjhunwala earned 4,000 crores in 2021 from this stock, should you buy? 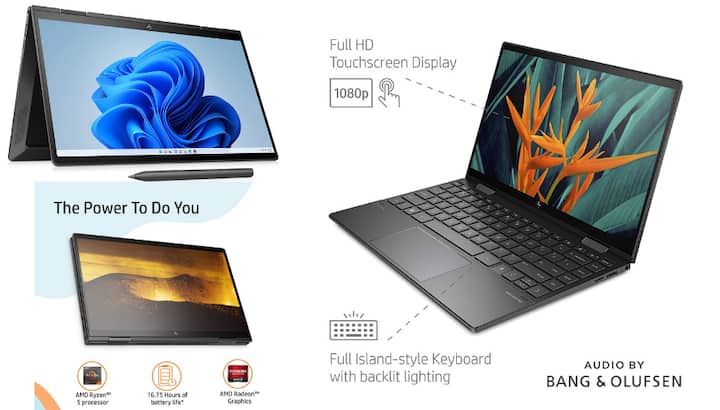 Tablet combination in this HP touch screen laptop, up to 35 thousand discount in Amazon sale The best deal on Toshiba’s 43-inch Smart TV, a discount of 17 thousand in exclusive offers 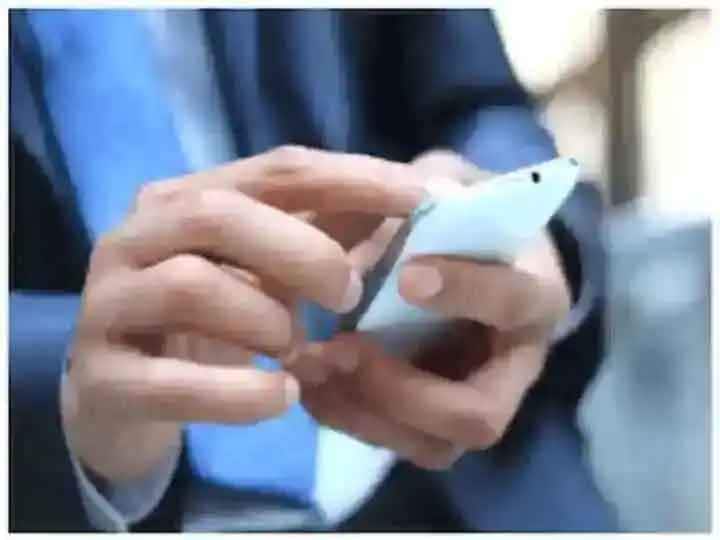 If your smartphone is lost, then track it like this, know this simple trick