Only a few hours are left for Apple’s biggest launch event of this year. Users are eagerly waiting for this event. In this virtual event, the company will launch iPhone 13, iPhone 13 Mini, iPhone 13 Pro and iPhone 13 Pro Max smartphones. At the same time, apart from this series, Apple will also unveil AirPods 3, Watch Series 7 and Apple iPad mini 6 in this event. Let us know their details.

Watch Series 7
Apple will also unveil the latest Watch Series 7 at its launch event. This watch can be launched with smaller bezels and a flat-edged design. Also, a smaller S7 chip can be given in it, giving more space for a bigger battery or other components. This chipset will be made by Taiwan’s ASE technology. Many new watch faces will be seen in this watch. It is expected that its battery will be more powerful than before.

Apple iPad mini 6
According to media reports, Apple iPad mini 6 will be launched with the latest features. The front bezels will be ultra-thin. Some of its photos have been leaked, which has revealed that this time Apple can give the volume button upwards in its iPad. Also, the power button will be given on the other side of the volume button. Its display can be 9 inches. It will be equipped with A14 Bionic processor. It has been revealed in many reports that the company can launch it with a price of 30 thousand rupees.

AirPods 3
In this launch event of Apple, 3rd generation AirPods can also be unveiled. The company can launch it under the name of AirPods 3. It is believed that their design will be similar to AirPods Pro. A wireless charging case will also be provided in these AirPods, which will come with 20 percent bigger battery than the 2nd generation. However, the company has not disclosed its price yet.

Apple Event 2021: These Apple products will be launched today including iPhone 13 series, know every detail related to it

Good news before the launch of iPhone 13! Huge cut in the price of iPhone 12 series, know the new price

This Mumbai Indians player caught an incredible catch in the practice session, watch the video here 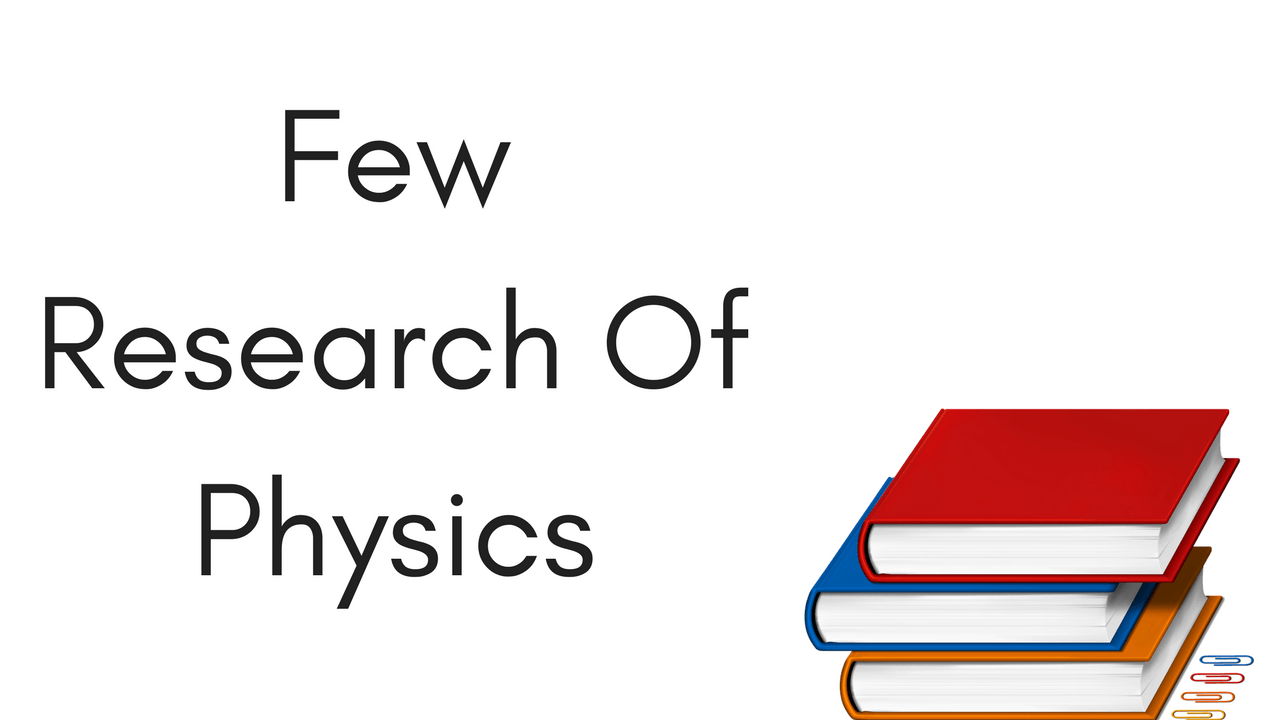 So many thousand discounts on Xiaomi Mi 10i smartphone, know price and features 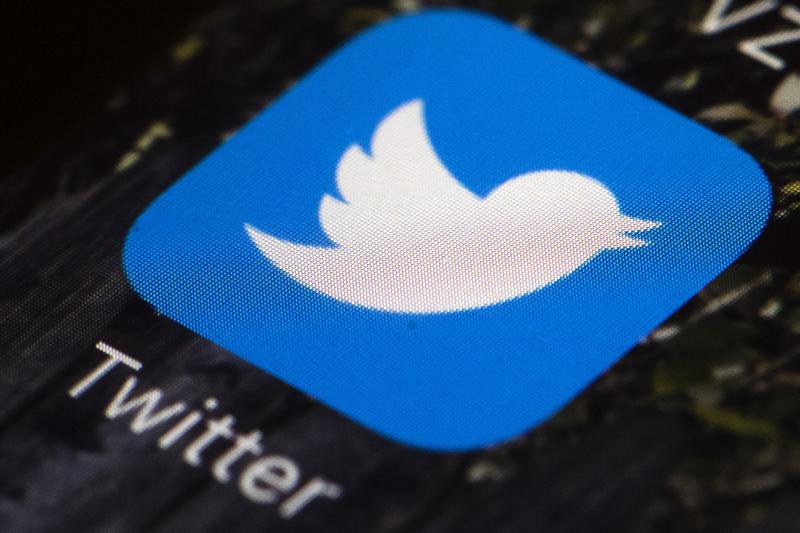 Twitter urges Indian gov’t to regard opportunity of articulation To compete with LG and Samsung, this company introduced a new top and front load washing machine