Tirupati / Cuddapah.
The district administration has fixed the prices for the ambulance services after several discussions with the ambulance operators, RTAs and police officials. Following the incident a few days back at the SVR Ruia Government General Hospital, where a man was forced to carry his son’s body on a motorcycle, unable to afford the exorbitant fares demanded by the ambulance drivers, the district The administration has swung into action to rein in them.

District Collector K Venkata Ramana Reddy said on Thursday that the new ambulance charges would be applicable with immediate effect. He warned that strict action would be taken against the ambulance drivers for charging more than the prescribed fee from the patients.

To get breaking news of Oneindia. Get news updates throughout the day.

You have already subscribed

Parth Velani is a Senior Journalist at Youthistaan.com who covers latest trending, entertainment, business and technology news and updates.

Gotabaya will remove brother from the post of PM 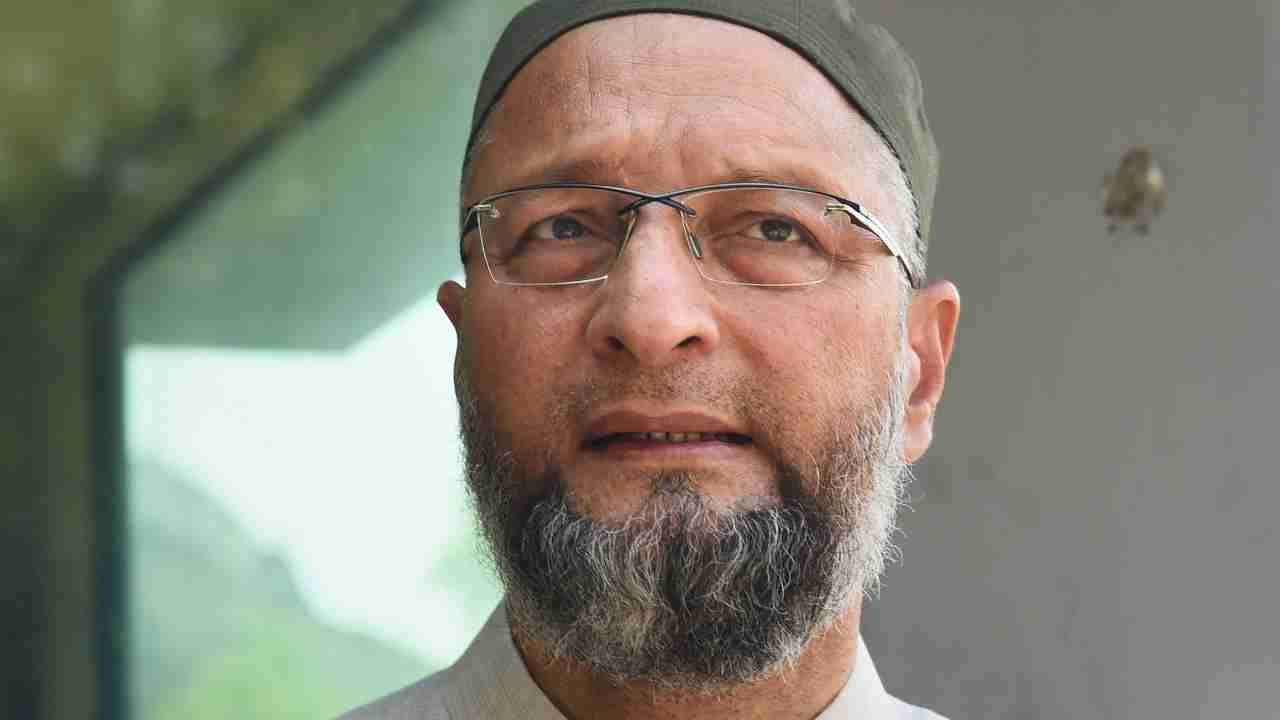