Water for the farm should come from the farm itself, such a policy should now be made in the country.

Water for the farm should come from the farm itself, such a policy should now be made in the country. On World Water Day, the central government had planned to save every drop of rain water. Under the ‘Catch the Rain’ program, a public awareness campaign was to be conducted for rain water conservation through rain water centers in every district of the country. But the state governments did not show interest in it.

India was in the grip of severe famine in the sixties. Then in 1965-66, agricultural scientist MS Swaminathan started the Green Revolution in the country. The illiterate farmer of that time had joined shoulder to shoulder with the government to adopt new technology. Soon the picture of grain production in India started changing. But in the desire of more production, farmers started using chemical fertilizers and pesticides excessively. Now the situation has become so serious that warnings are being given to fix the amount of use of chemicals and pesticides in agriculture. Agricultural scientists are constantly warning about their disadvantages on agriculture and emphasis is being given on natural farming.

Chemical farming is not profitable for small and marginal farmers, whose population is more than eighty percent. The health of the soil can be improved by mixing crop residue, paddy straw and wheat stubble in the soil of the field. But the state governments including the center are neither able to stop the farmers from burning stubble nor get it used as organic manure. The amount of crop residue coming out of the country’s fields is about sixty five million tonnes. But due to the high cost of mixing it in the soil, the productive farmers do not want to get into the trouble because they get cheap chemical fertilizers available in the market. Farmers, on the other hand, do not have large mechanical resources. The period of seasonal adaptation in sowing new crops is short. That’s why the farmer of the country is forced to burn the crop residue even without wanting to. The solution to this problem is that the government should provide mechanical machines used for mixing crop residues in the soil at concessional rates to the farmers.

The issue of government subsidies on fertilizers is also important. This government grant amount is likely to reach 1.4 lakh crore in the current year. Even after such huge assistance, the contribution of agriculture to the country’s GDP comes to only eighteen percent. Migration from villages to cities continues in search of employment. The economic condition of the farmers is not hidden from anyone. The debt-ridden farmer is passing on the burden of debt to the next generation by inheritance. This simply means that the flaws are in our government schemes only.

The World Trade Organization (WTO) has also started showing eyes on the subsidy given by the Government of India on agriculture and the Minimum Support Price (MSP) of the crops produced. The WTO guidelines do not permit the release of subsidy of more than 10 per cent on agricultural product price. If a country releases a subsidy of more than this to its farmers, then its export can be banned.

In India, Brazil, Australia and Guatemala have lodged a protest with the WTO, stating that the sugarcane farmer is getting subsidy from the government and MSP against the rules. In the decision given by the WTO, India will have to completely stop the subsidy given to sugarcane farmers after 2023. In the coming times, such opposition will also be seen with regard to the producers of rice and wheat. India’s sugar and rice industry is completely dependent on exports. In such a situation, in the coming time, one will have to choose between MSP or crop export on crops. Because developed countries are continuously registering objections against the incentive amount being given by the government on crops in India.

The level of exploitation of ground water in agriculture in India is one of the highest in the world. Indiscriminate exploitation of rivers and streams continues. The amount of water used from rivers and canals is not fixed. Large and affluent farmers can exploit a lot of water resources in a short period of time by using pumps and other resources with more capacity. Due to this, small and medium farmers are deprived of this benefit. Due to excessive fertilizer and irrigation in crops, the amount of salts in the soil is increasing. Due to this, 67.3 lakh hectares of agricultural land of the country has been converted into usar land.

The government also has to stop this excessive exploitation of water. The maximum depth limit for excavation of private underground water sources is also not fixed in the country. Due to this the ground water level is going down rapidly every year. This level of natural imbalance is not only posing a threat to the environment, but is also a factor in the ill effects of climate change. Eighty-eight percent of the rainwater is wasted every year. Out of the total rain water, only thirteen percent is being conserved. But the state governments including the center do not seem to be serious about rain water conservation.

Water for the farm should come from the farm itself, such a policy should now be made in the country. On World Water Day, the central government had planned to save every drop of rain water. Under the ‘Catch the Rain’ program, a public awareness campaign was to be conducted for rain water conservation through rain water centers in every district of the country. But the state governments did not show interest in it. Instead of irrigating with open water, we have not been able to explain the technique of sprinkling irrigation to the farmers of large area of ​​the country.

Now it is necessary to have a pond scheme in every farm of the country. This conserved rain water will be used for irrigation of crops. Khet-Talab scheme is also going on in some states, but it was linked to MNREGA and cases of corruption started coming to the fore. Mechanical work is prohibited in MNREGA. The planners do not know that rocky land is suitable for the pond, but excavation of rocky land is possible only by machines, not by human hands. That is why the government will have to allow the use of machinery, otherwise these paper ponds built on false papers of MNREGA will never be able to conserve rain water.

The central and state governments will now have to move towards schemes related to natural farming. The usefulness of the excavated ponds will have to be checked. Along with this, it will also have to be ensured that the amount spent on the scheme is not misused. For natural farming, the government will have to agitate the farmers with full missionary so that they can come forward for low cost farming.

GST Council meeting will be held on December 31, discussion can be held on GST rates 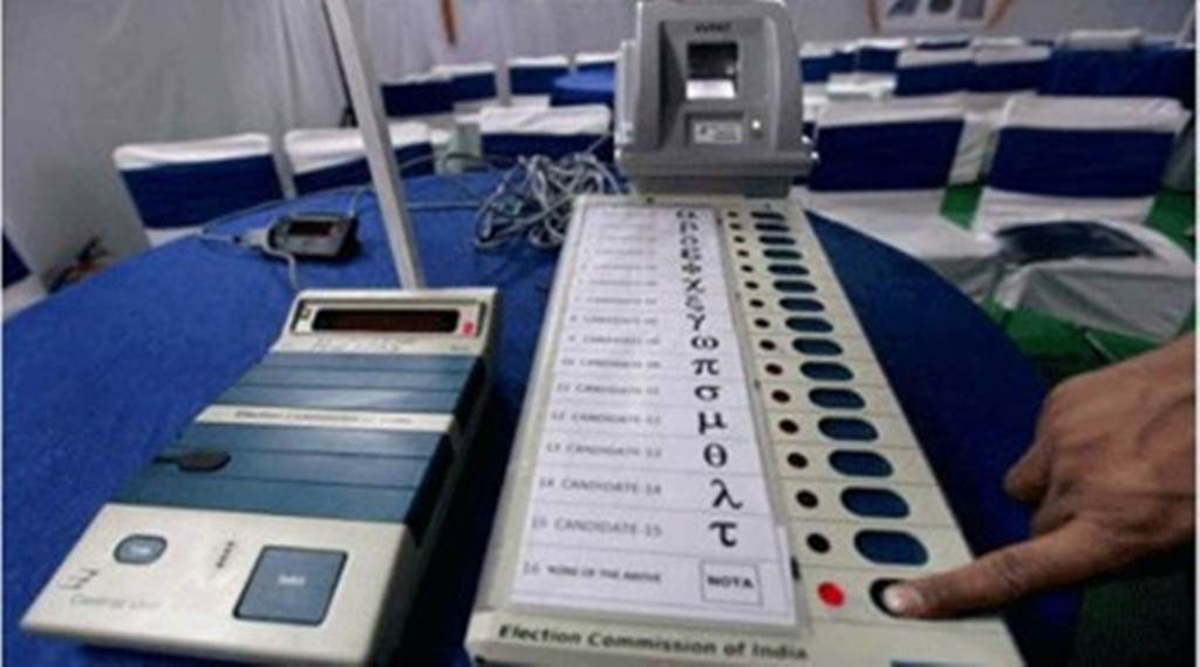 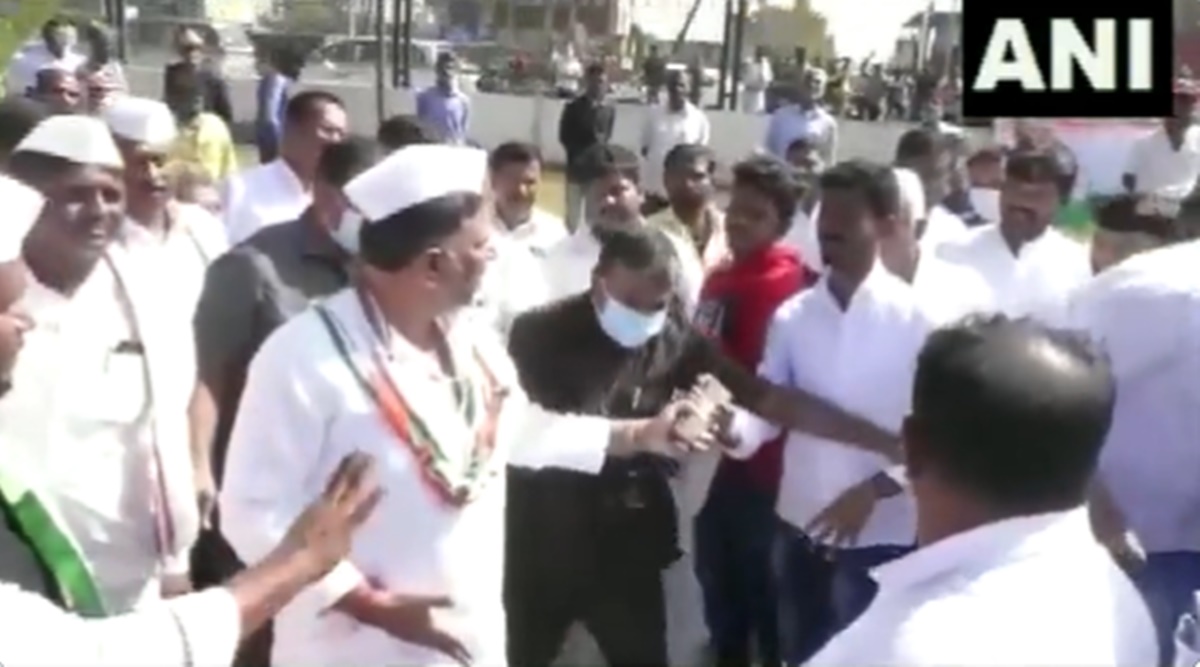 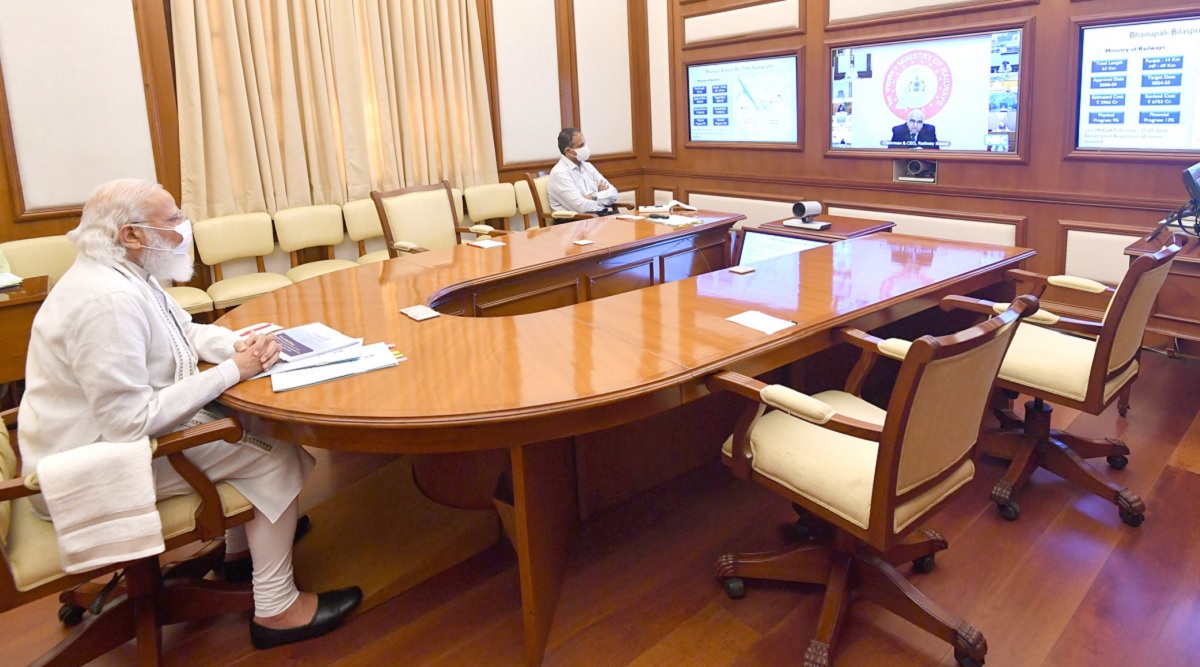 After 14 months of farmers’ agitation, the central government withdrew the law, PM announced himself 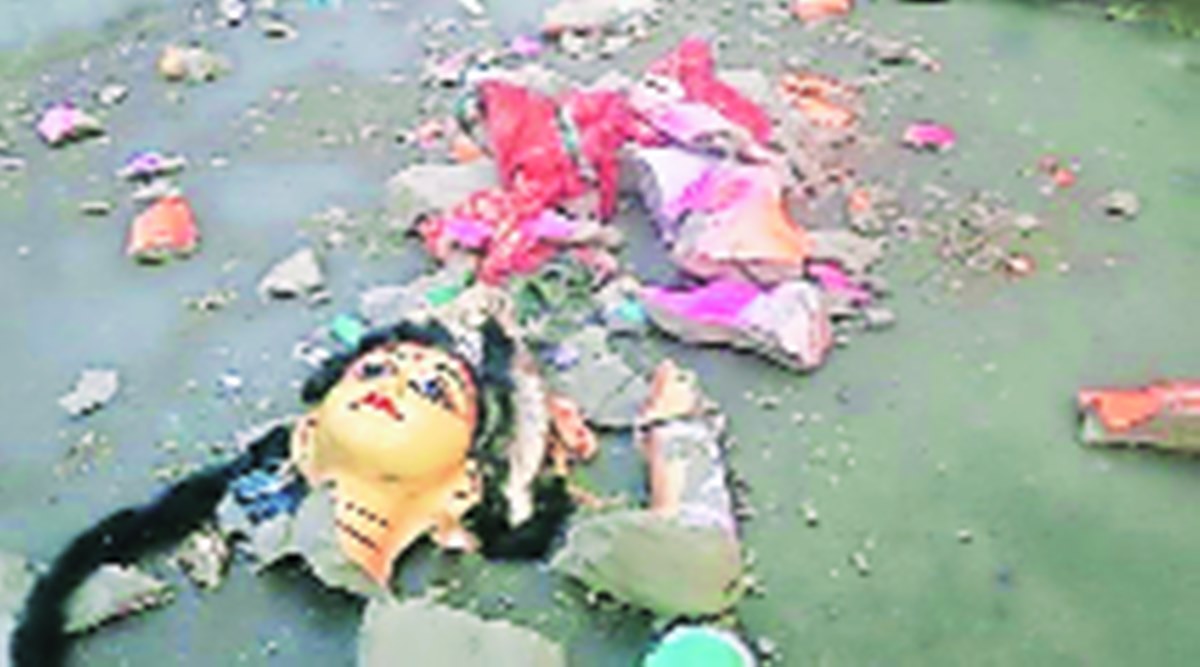 Attacks and Challenges on Hindus