After resigning, Swami Prasad Maurya interacted with many journalists. During this, all the journalists asked different questions, to which Maurya gave his answers, but the thing to note is that for some time he was seen very proudly calling himself a responsible leader, but in the second moment he called the BJP. Giving an open challenge, he was seen fuming.

In the Yogi government of Uttar Pradesh, Labor Minister Swami Prasad Maurya on Tuesday resigned from the post of minister and joined the Samajwadi Party. Swami Prasad Maurya wrote in his resignation letter to the Governor, ‘I resign from the Yogi cabinet of Uttar Pradesh due to the grossly neglectful attitude of Dalits, Backward, Farmers, Unemployed youth and small, small and medium businessmen. Along with Maurya’s resignation, MLAs Roshan Lal Verma, Bhagwati Sagar, Brajesh Prajapati also left BJP.

After resigning, Swami Prasad Maurya interacted with many journalists. During this, all the journalists asked different questions, to which Maurya gave his answers, but the thing to note is that for some time he was seen very proudly calling himself a responsible leader, but in the second moment he called the BJP. Giving an open challenge, he said, “Those who consider themselves cannons in BJP, I will fire such shells at 2022 elections that…”

First, let us tell you about that very polite, very calm statement of Swami Prasad Maurya, after that he will tell the whole story of the hot threat and will also tell that Maurya has made PM Narendra Modi, Amit Shah, JP Nadda and CM Yogi Adityanath. What is said about:

Now let’s talk about another interview, where the journalist kept asking him again and again why you are resigning. In response to this, Swami Prasad Maurya repeatedly said that everything is mentioned in the resignation… everything is written in the resignation. He kept postponing like this for a long time, but later, coming in full form, he talked about firing shells at BJP. He said- “The politics of Uttar Pradesh revolves around the thieves of Swami Prasad Maurya. The leaders who had the pride that they are a very big cannon, I will fire that gun in the 2022 elections in such a way that BJP leaders will be destroyed.

Swami Prasad Maurya, however, did not say which BJP leader he is so upset that he is talking about resigning from the cabinet and firing a cannon. However, he expressed great respect while referring to PM Modi. Maurya said, “Look, the Prime Minister has always been giving us a lot of love and affection. We have no complaint neither with PM ji, nor with Amit Shah ji, nor Nadda ji, nor Yogi ji. We complain about wrong policies because in politics no fight is personal.

Some players of Australia do not want to go on Pakistan tour! will be surprised to know the reason

Cash Transaction: Aeps has given new facility to the customers, will be able to do transaction from Aadhaar 5 times a day 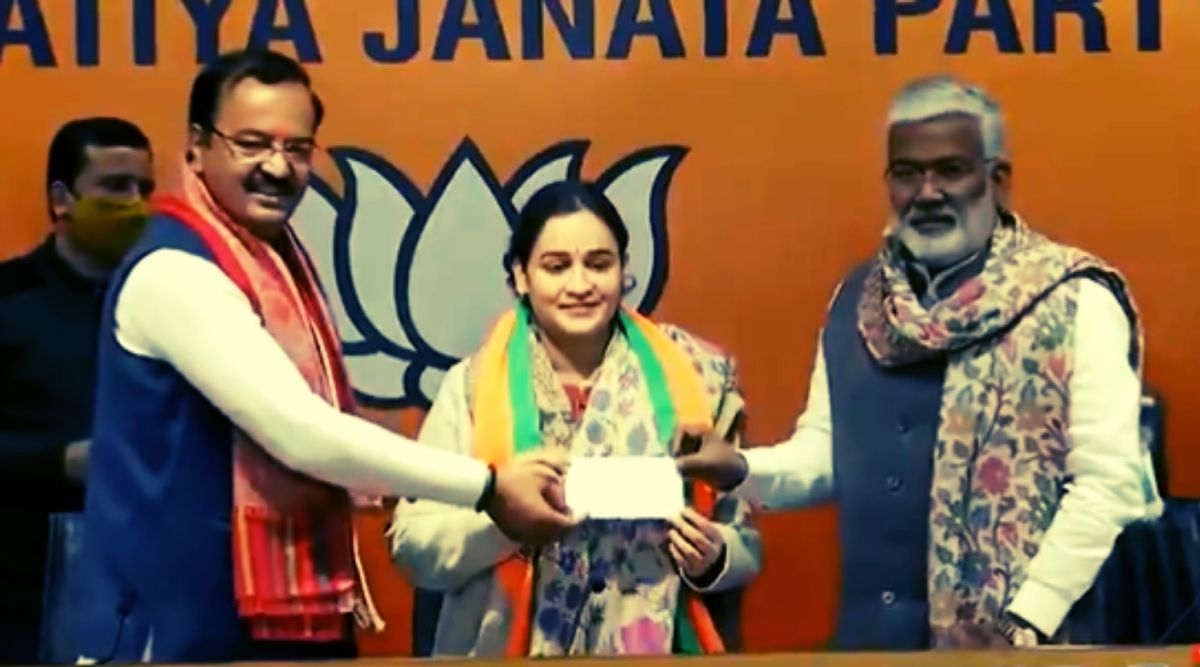 Why did Aparna Yadav leave SP and join BJP? self explained reason 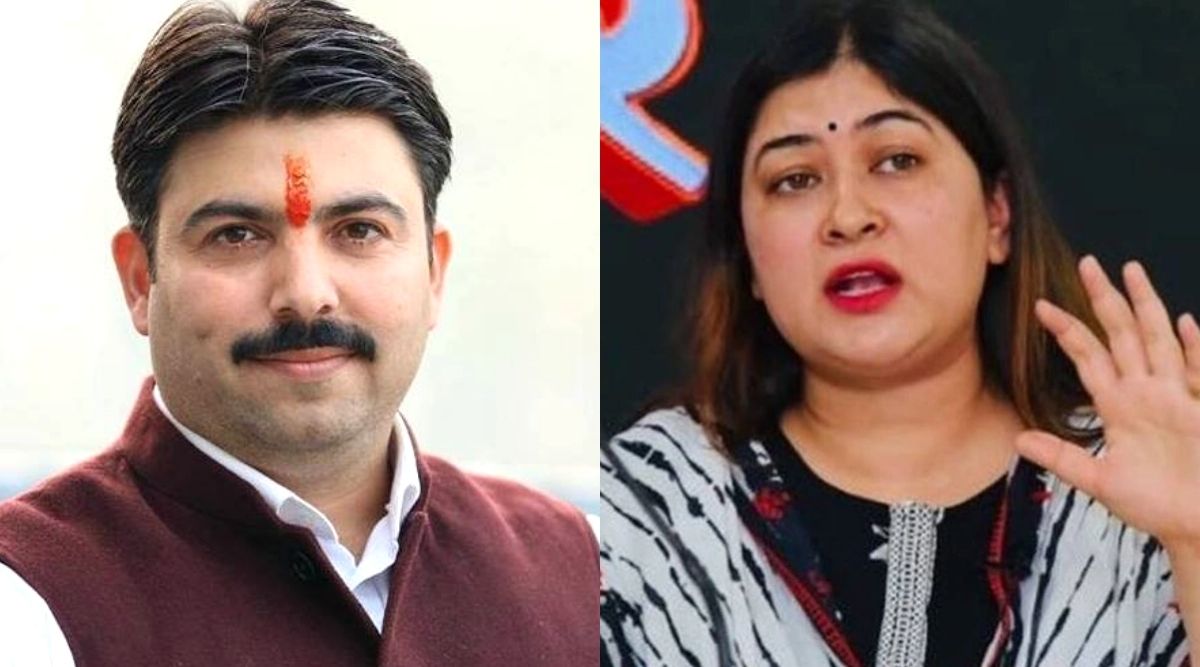