South Africa All Out In First Innings Centurion Test: South Africa were all out for 197 runs in the Centurion Test match. India had scored 327 runs in the first innings. So now Team India has a lead of 130 runs. Mohammed Shami took 5 wickets for India. At the same time, Jasprit Bumrah and Shardul Thakur also took two wickets each. Buwama scored the highest 52 runs for South Africa. After this, now Team India is playing the second innings.

Batting first, after winning the toss, India scored 327 runs. After this, captain Elgar and Edin Markram came to open for South Africa in the first innings. During this, Elgar got out after scoring just 1 run and Markram also went on after scoring 13 runs. After this, Pietersen got out after scoring 15 runs and van der Dusen 15 runs. Buwama scored a half-century while handling the innings. He scored 52 runs in 103 balls with the help of 10 fours. Wicketkeeper batsman de Kock contributed 34 runs. In the end, Kagiso Rabada played an important innings of 25 runs.

Shami bowled brilliantly for Team India. He took 5 wickets for 44 runs in 16 overs. Shami also took out 5 maiden overs. Jasprit Bumrah took 2 wickets for 16 runs in 7.2 overs. Shardul Thakur also took two wickets for 51 runs in 11 overs. There was one wicket in the name of Mohammad Siraj. He gave 45 runs in 15.1 overs. Let us tell you that earlier in India’s first innings, Lokesh Rahul had scored a century.

Many earning opportunities will be available in 2022 too, many companies including LIC can raise 1.5 lakh crores through IPO 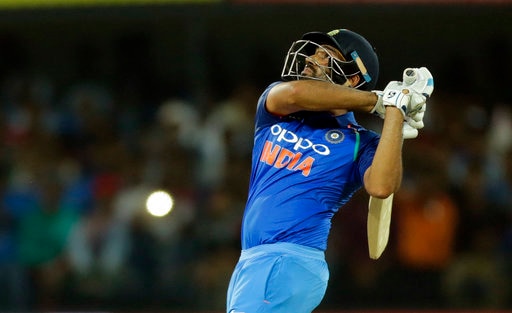 Delhi Capitals coach James Hopes said that the match with KKR will be very exciting, know the reason