Kabul. Five people were killed when a man opened fire on Wednesday at a mosque in the Khwaja Rawash area of ​​Kabul, the capital of Afghanistan.

“A gunman shot dead five members of a family and wounded another at a mosque in the 9th district of Kabul city today,” local media quoted Taliban police as saying.

The injured has been admitted to a nearby hospital. Additional security forces have been deployed at the spot. The police is investigating the matter Till now no organization or terrorist organization has claimed the responsibility of this incident.

Elements of Indian culture and modern education should be included in the education system: Dr. Subhash 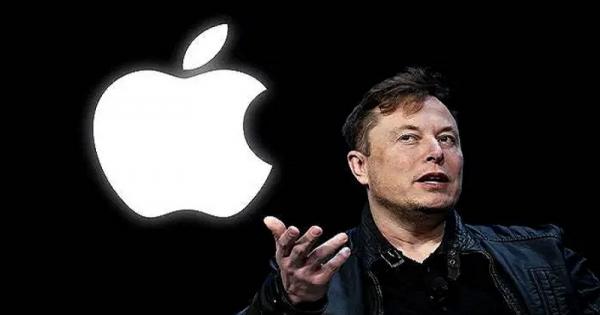 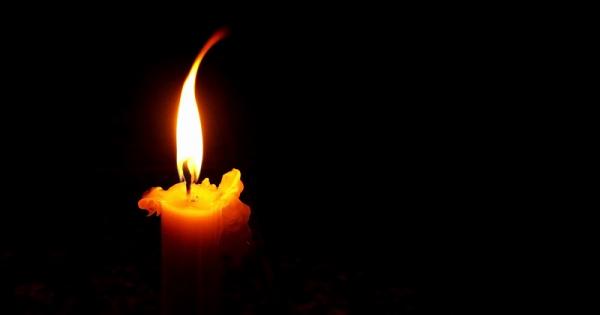 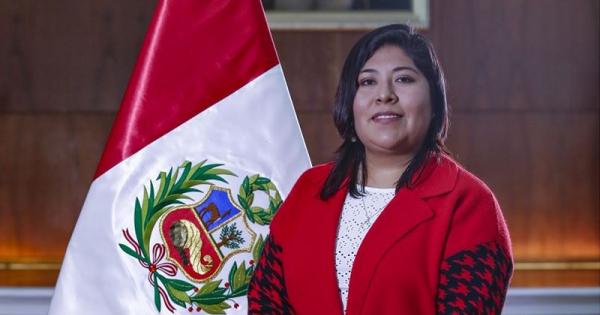