The accountability is not only of the government, it also includes the people.

The accountability is not only of the government, it also includes the people. At present, the public should also take some more steps to participate in democracy. The low vote percentage indicates that a section of the public is working against itself. Who is responsible to whom, it is not a simple question. If anything is lacking, then to fulfill your responsibility and accountability.

Like human civilization, the development of good governance has also been rooted in its literature, history and philosophy. Significantly, man is the main focus of management and governance. The governments running the governance carry out their good governance activities keeping in mind these human civilizations. It is their responsibility as well as accountability. In a vast and diverse society like India, equitable distribution of resources and services is the key to prosperity for all. All the ideas that arose out of Gandhi’s philosophy refer to how much government needs to remain in its role.

On the criterion of Sarvodaya, the scale of good governance is much more abstract, where the popular ideology gets opportunity. By the way, accountability to citizens is the basic principle of democratic governance. The governments which are the stakeholders of the citizens, they stand the test of good governance and are the top in accountability. When life is full of economic difficulties, then the accountability of the government increases. Significantly, the wholesale inflation rate is at its highest level compared to the last one year. Data show that in December 2020, the wholesale inflation rate had increased by 1.95 percent, which has reached a high jump to 14.23 percent in December 2021. In case of retail inflation, this percentage is 4.91. Obviously, this form of inflation is challenging both the accountability of the government and good governance.

The Ministry of Commerce and Industry had said on December 14 that the rate of inflation has increased mainly in the prices of mineral oil, crude oil, gas, food products and basic metals etc. as compared to the same month last year. In the case of food index too, it has more than doubled to 6.70 per cent from 3.06 per cent in the previous month. The question is whether to accept it as destiny or a flaw in the policies of the government.

The principle of accountability is as old as civilization. It is an obligation that involves carrying out the task in letter and spirit. Financial accountability is very important for the entire functioning of the government. The budget passed in the Parliament and the good governance approach towards development from its expenditure fulfills this accountability. The understanding of what the country and the citizen want is part of that accountability. If all the problems like unemployment, poverty, difficulty in education, corruption and lack of development are not dealt with in time, the difficulty remains constant. Although there has been a change in facilities like education, medical, security, roads, electricity, water etc., but the perspective of responsibility remains a challenge here too. Inclusive growth and sustainable development has been going on for three decades, yet poverty and hunger is not taking its name.

India has taken several important steps to successfully implement e-governance, but the complexities related to the linkages between the Centre, State, District and Local Governance still exist. India has been ranked 100th in the 2020 e-Governance survey by the United Nations Department of Social and Economic Affairs (UNDESA). The investigation reveals that India was ranked 96th in 2018 in terms of e-Governance Development Index.

Calculations show that India jumped twenty-two places in 2018 from 2014, but moved to the hundredth position in 2020. E-governance is a better measure of transparency, as well as a tool that accelerates the pace of operations. Half of the 2.5 lakh panchayats in the country are still deprived of e-connectivity. Lack of public engagement and e-participation in a democratic country means obstruction of social change with fixed accountability and a big challenge to good governance.

The condition of the middle class in India has been daily digging wells and drinking water. In such a situation, in what condition is the livelihood of the families of the victims of Corona today and who will be accountable for it, what steps have been taken by the government for them, it is still not clear. The bitter truth of the Corona tragedy is that both health and economy were derailed. According to an estimate, at least 23 crore Indians have reached below the poverty line due to the complete ban. The World Inequality Report also states that the income of fifty percent of the population in India has decreased this year.

The bottom line of the report is that inequality in India was high between 1858 and 1947 under British rule. During that time, ten percent of the people were in possession of fifty percent of the income. However, that period was of colonial power and was far away from the importance and importance of democracy. After independence, the first five year plan started on 15 March 1950 and the figure of inequality came down to thirty five percent.

With the advent of liberalization, the situation changed somewhat. The easing of regulation and the policies of liberalization increased the income of the rich. The top one percent benefited the most from this liberalization. As for the middle and lower classes, even here the pace of improvement in their condition was much more sluggish. Obviously, this slowness increases poverty. These things have been said in view of the World Inequality Report 2022, in which a hundred eminent economists of the world study.

The accountability is not only of the government, it also includes the people. At present, the public should also take some more steps to participate in democracy. The low vote percentage indicates that a section of the public is working against itself. Who is responsible to whom, it is not a simple question. People are not even aware of what they are accountable for. If anything is lacking, then to fulfill your responsibility and accountability. The Election Commission is the guardian of democracy and elections in the country are a democratic festival.

With the law to link voter ID with Aadhaar, it can be said that the government is trying to fulfill its responsibility to prevent bogus voting through the Election Commission. Significantly, this decision was taken on the demand of the Election Commission. Apart from this, many references, for example, now there will be four dates in the year to be registered in the voter list. Till now it was fixed for January 1. Obviously, a person who is eighteen years old by January 1 was registered as a voter and one who attained the age of two on January 2 had to wait for one year.

PM Modi Meeting On Omicron: Under the chairmanship of PM Modi, a big meeting on Omicron, these important decisions were approved. 1 News Track English

Use the app to make UPI payments, keep these 5 things in mind 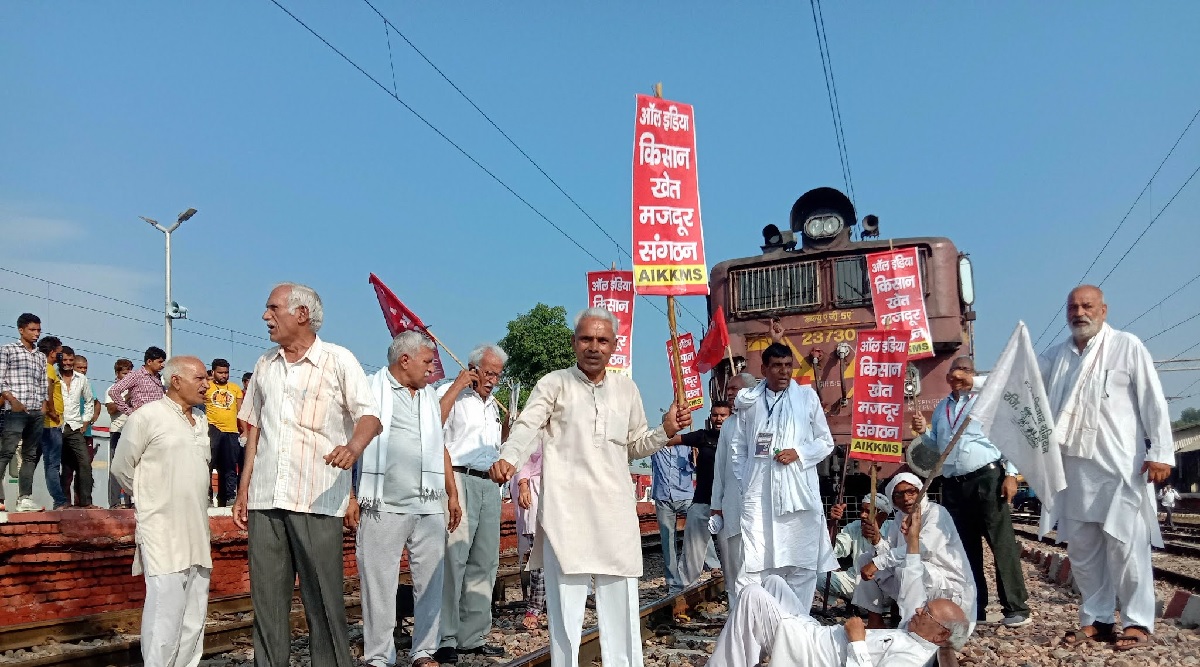 These trains of Indian Railways IRCTC affected due to Bharat Bandh 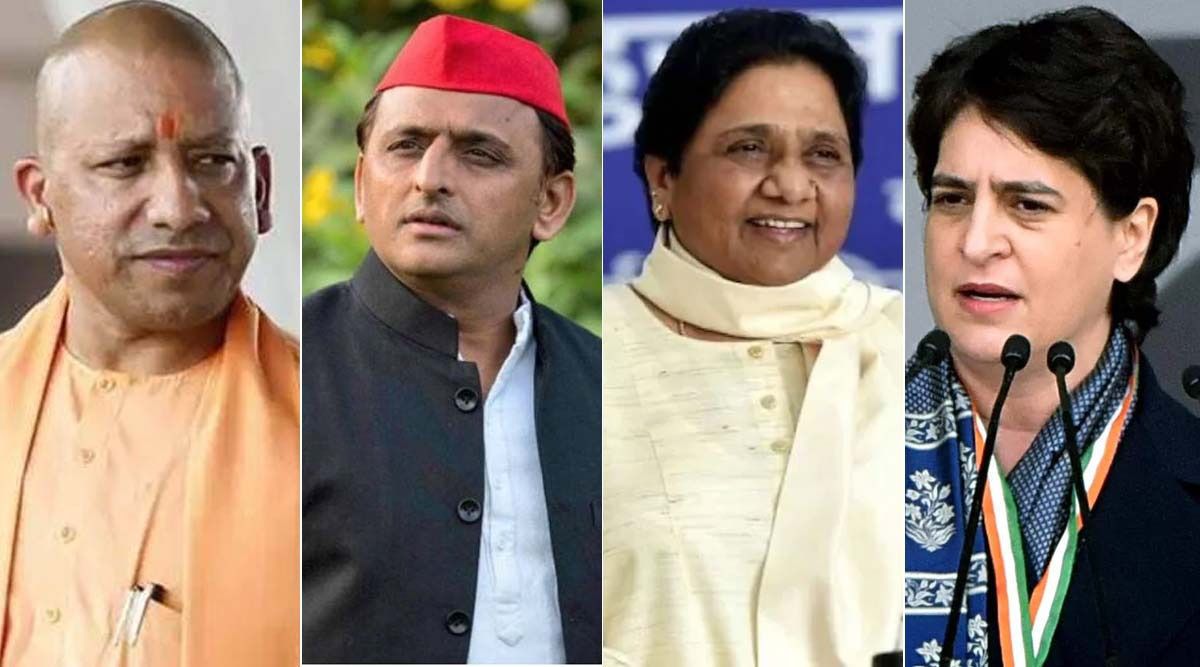 How Purvanchal has the key to the power of UP? understand full math 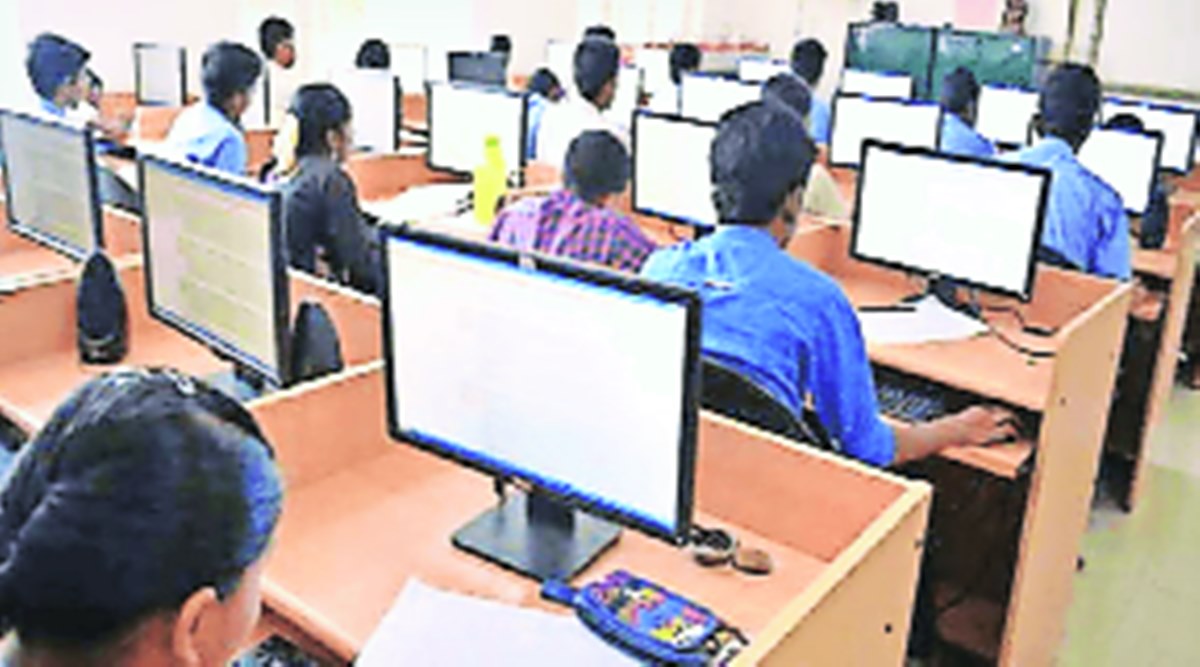