AB de Villiers Retirement: South African cricketer AB de Villiers, who said goodbye to international cricket in the year 2018, has now announced his retirement from all forms of cricket. That is, he will no longer be seen playing in the IPL as well. Cricket celebrities are constantly tweeting on this decision. These include his fellow player in RCB, Virat Kohli.

This hurts my heart but I know you’ve made the best decision for yourself and your family like you’ve always done. I love you @ABdeVilliers17

England’s young player Sam Billings has written, ‘Best cricket I have ever seen. The ones I’ve always followed. Mr 360 to take the game to the next level on its own

The best I’ve ever seen, and someone who I’ve always looked up to! Took the game to another level singlehandedly #mr360

Like Kohli, many cricket personalities have wished de Villiers all the best for the next chapter of his life. Anil Kumble wrote, ‘Wishing you all the best for the second phase of your life, champion. We have enjoyed your explosive batsmanship for years. You had a wonderful career and filled with inspiration. Happy retirement.’

All the best champion in your second innings. We thoroughly enjoyed your batting exploits over the years sometimes at the receiving end but what a career! Truly inspirational and path breaking. Happy retirement #legend ,

Shreyas Iyer has written, ‘It is a matter of privilege to have got a chance to play against you. Thank you for giving a lot to cricket. Good luck.’

Looked up to in my early cricket days and it’s been an honor to play against you Good luck @ABdeVilliers17 and thank you for everything you’ve done for cricket https://t.co/iLqqdqy6ax

Mohammad Kaif writes, ‘Captains around the world now relax. The player for whom you could never set the field is now retired. De Villiers took out many new shots, kept searching for gaps in new ways. He was the biggest entertainer of cricket.

Captains across the world relax! The man for whom you couldn’t set the field has retired. Ab de Villiers invented new strokes, found gaps that no one knew even existed and was one of cricket’s great entertainer. @ABdeVilliers17

Cricket commentator Harsha Bhogle has written, ‘There is no doubt that de Villiers has been one of the most influential players of his generation.’

There is no doubt in my mind that @ABdeVilliers17 has been one of the most influential players of his generation. A genius, a true successor to Lara. Wish you well AB. I am sure your countless fans at @RCBTweets will want to give you a fitting send-off. You were a great combo.

Preparations to impose tax on earnings from cryptocurrencies, there will be change in the tax law in the budget Delhi’s aim to secure a place in the playoffs, Mumbai would like to remain in the race, this will be the way Playing 11 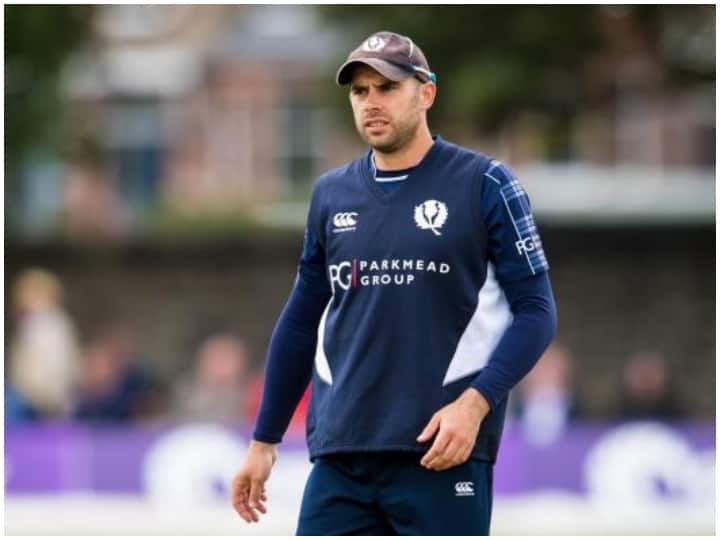 New Zealand and Afghanistan face to face today, this could be the playing XI CSK vs MI: This may be the playing XI of Chennai and Mumbai, know pitch report and match prediction