The court of Additional District and Sessions Judge IV Yogesh Kumar Singh, after hearing the case here, sentenced 26-year-old accused Rashid Ansari to 20 years in the rape case and 10 years in the kidnapping case. Both the sentences will run concurrently. A fine of Rs 10,000 each has been imposed in both the sections.

Special Public Prosecutor Rakesh Kumar Rai told in relation to the case that the girl was kidnapped. The convict raped the victim for the next 18 days. During the hearing of the case, when nine witnesses were completed, the convict absconded on 14 December 2018. After nearly three and a half years, Rashid appeared in the court on May 3.

Threat to the government in Chhattisgarh too, Chief Minister Baghel's allegation on Modi government 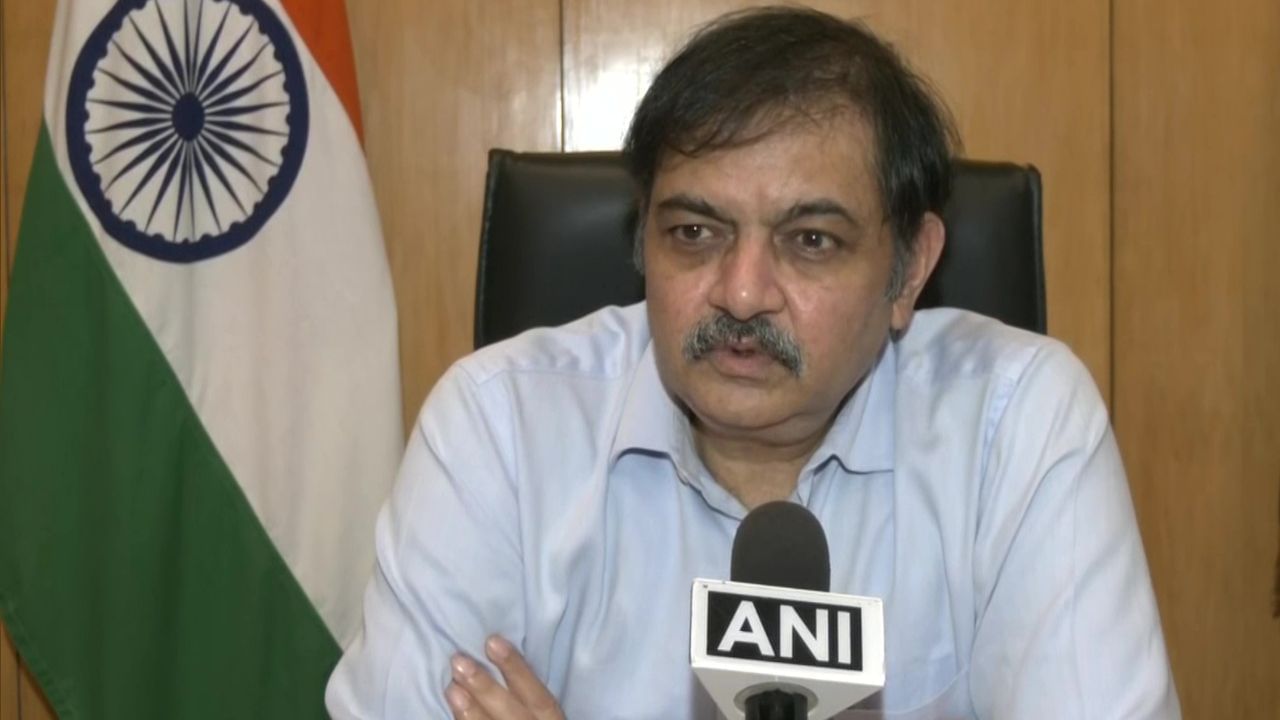